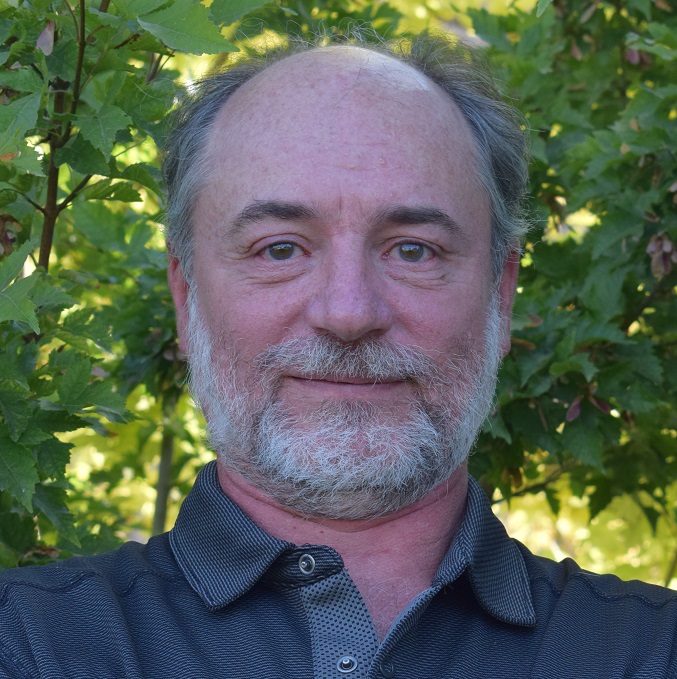 Mr. Yackley has over 30 years of entrepreneurial, technical and business management experience, mostly focused on leading edge technologies and high tech companies.  His career began with 6 years in the United States Air Force working on telephone and data networking equipment and another 2 years working with a large Government Contractor on the early Internet. He started his first businesses integrating personal computers into other businesses in the 1980’s, built the largest internet-technology based network in the world in the 1990’s, and built and operated his own international long-distance VoIP telephone company (plus networks for other companies as Consultant) in the mid 2000’s.  Since then, he has designed, planned and built his own home as owner/builder and has helped several tech startups with their business plans and technology designs as independent consultant.

He currently runs Yaxx Operations, which includes back-office systems, accounting and finance, payroll and all other business management functions in support of the Yaxx CEO, staff, customers and vendors.

Kevin enjoys developing hardware and software technologies in his spare time while he’s not home brewing delicious beers.   He is anxious to build another dream home for his family and already has a plan well under way.